The familial estate was began in 1940 and in 1993 Patrice Magni took over his father and grand-father’s work and started running the winery on his own. Today, the winery boasts 11 hectares of vines with 7 hectares situated in Châteauneuf-du-Pape and 4 hectares in Côtes du Rhône on the border North of the appellation.

The vineyard has a beautiful complexity of Terroir, with part of the vines located on the “plateau” North of Châteuneuf-du-Pape “Le Bousquet” and the remaining vines on the East and South of the appellation, near La Nerthe where we find soils of red and yellow clays with chalk, fine loess and sand. The vineyards of Côtes du Rhône are situated next to Château de Beaucastel, just after the limit of the appellation Châteauneuf-du-Pape.

The diversity of the varietals is representative of the complexity of the wines; it is mostly Grenache, Syrah, Cinsault, Mourvèdre and Counoise for the red wines and Roussane, Clairette and Grenache Blanc for the white wines.

Patrice minimized treatment and is constantly developing the ploughing. Harvest for the entire vineyard is done manually and the exact same process is applied for the Côtes du Rhone as for the Châteauneuf-du-Pape. 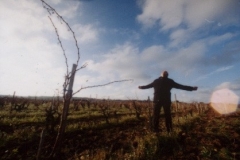 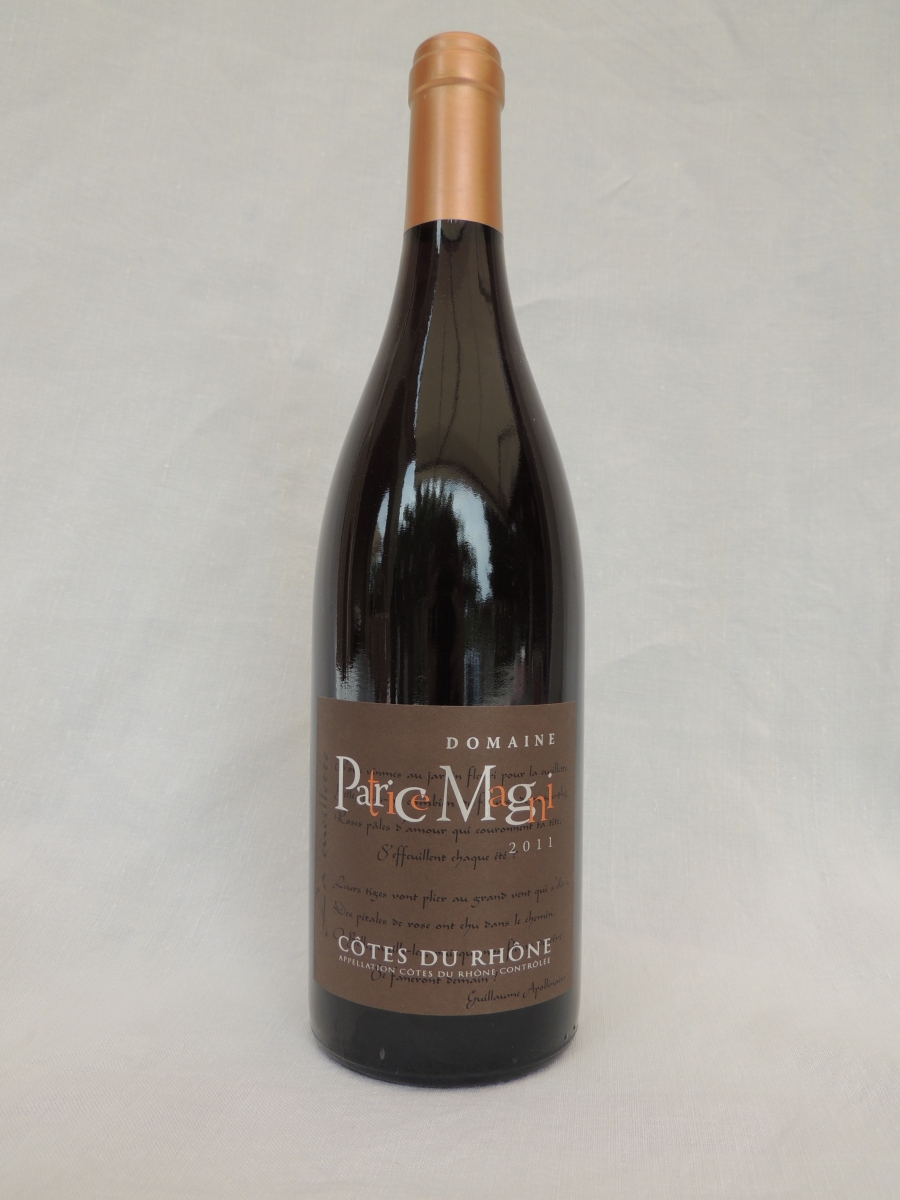