At just 24, Adrien Roustan launched Domaine d’Ouréa in 2010 after three years of viticulture and oenology studies in Burgundy.  His modest winery sits amid the vines in Vacqueyras but it’s his high-elevation Gigondas plots that were the inspiration for the domaine name.  The Ourea were the offspring of the Greek goddess Gaia (Mother Earth).  They were the gods of the mountains.

Adrien tends just over 8.9 hectares of Vacqueyras vines that were planted in 1950 by his grandfather. He also has approximately 4.5 hectares of south-facing parcels in Gigondas at heights of 400 meters to 520 meters, the highest vines in the appellation.  Although yields are tiny, he loves the finesse he gets from these vines planted on the heights of the Dentelles de Montmirail in 1975.  All of Domaine d’Ouréa’s vineyards are certified organic.

At this point, Adrien makes only one Gigondas and one red Vacqueyras, however, his Côtes du Rhône is made from declassified Vacqueyras that doesn’t make the cut. His Tire Bouchon (Cork Puller) is made from vines within the IGP Vaucluse appellation but as he useshis grandfather’s two unauthorized, ancient varieties, Oeillade Noire and Aramon Noir, the wine had to be labeled as Vin de France. 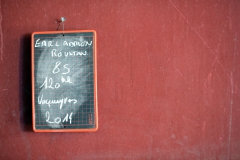 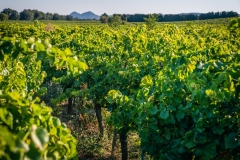 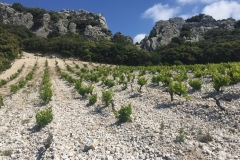 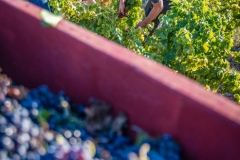 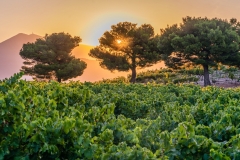 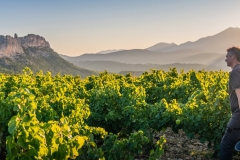 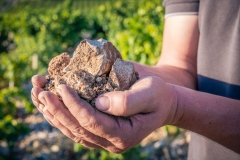 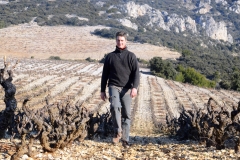 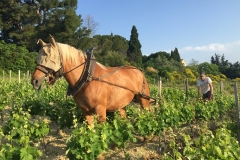 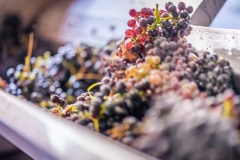 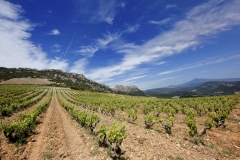 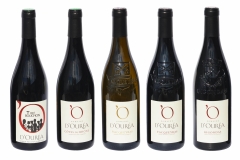